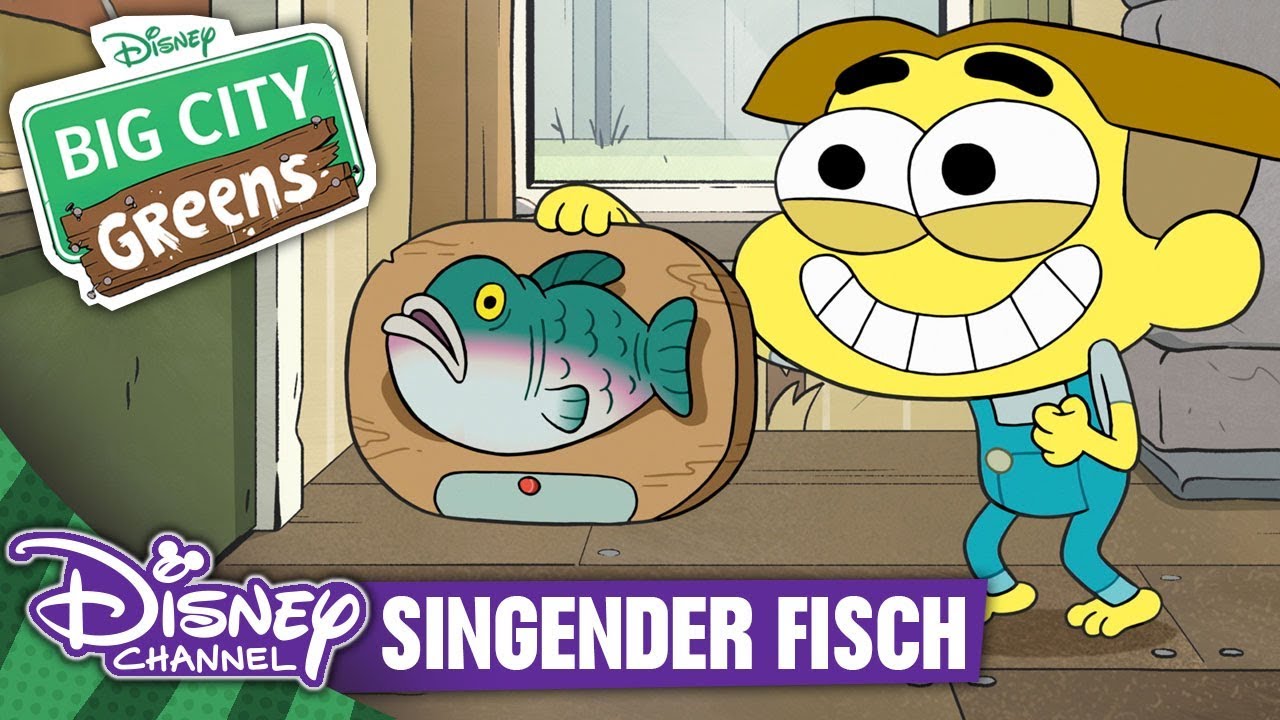 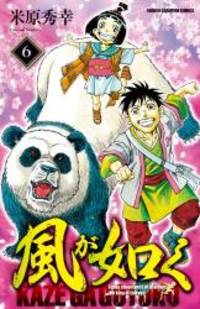 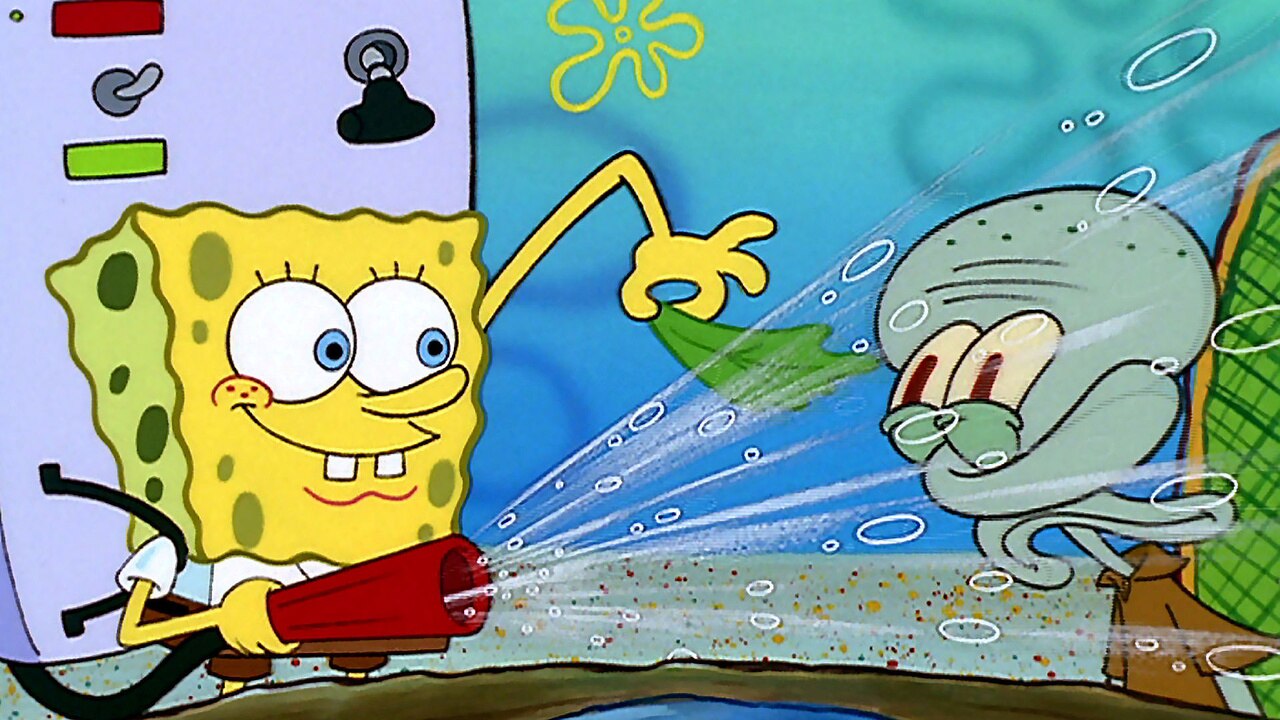 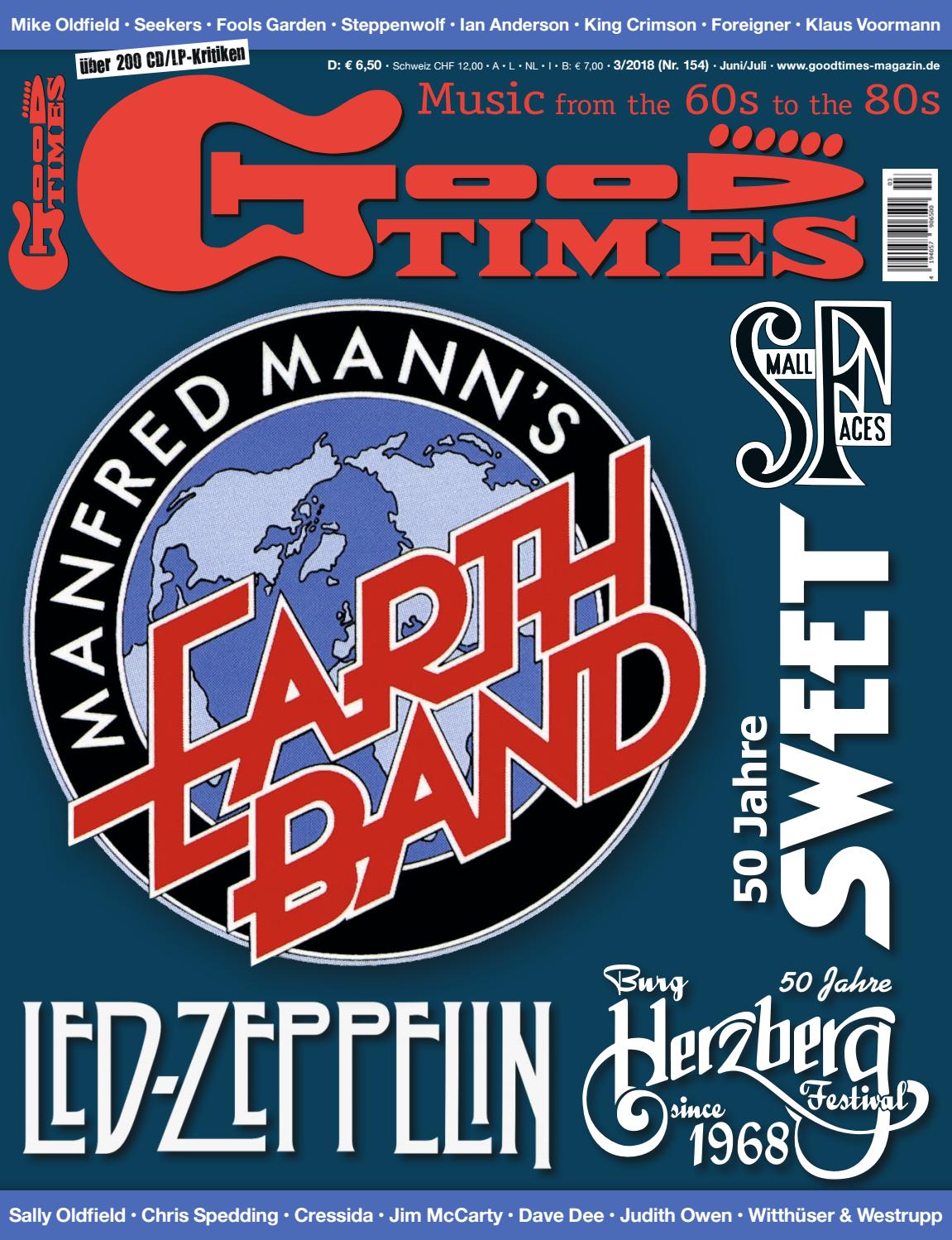 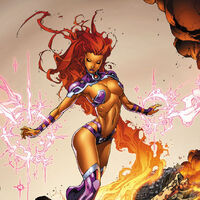 Watch on eo.radiovaticana.va - Amongst the characters included in the line were the main members of the Teen Titans, Titans East, and various allies and villains. Not only the springboard for the following month's The New Teen Titans 1, the preview's momentous story also featured the first appearance of future DC mainstays Cyborg, Starfire and Raven. The story, titled "Titans Fit the Battle of Jericho!

The Witcher Ciri Lesbisch
2 month ago
7865

Upside Down Dick Lutschen
8 month ago
4531