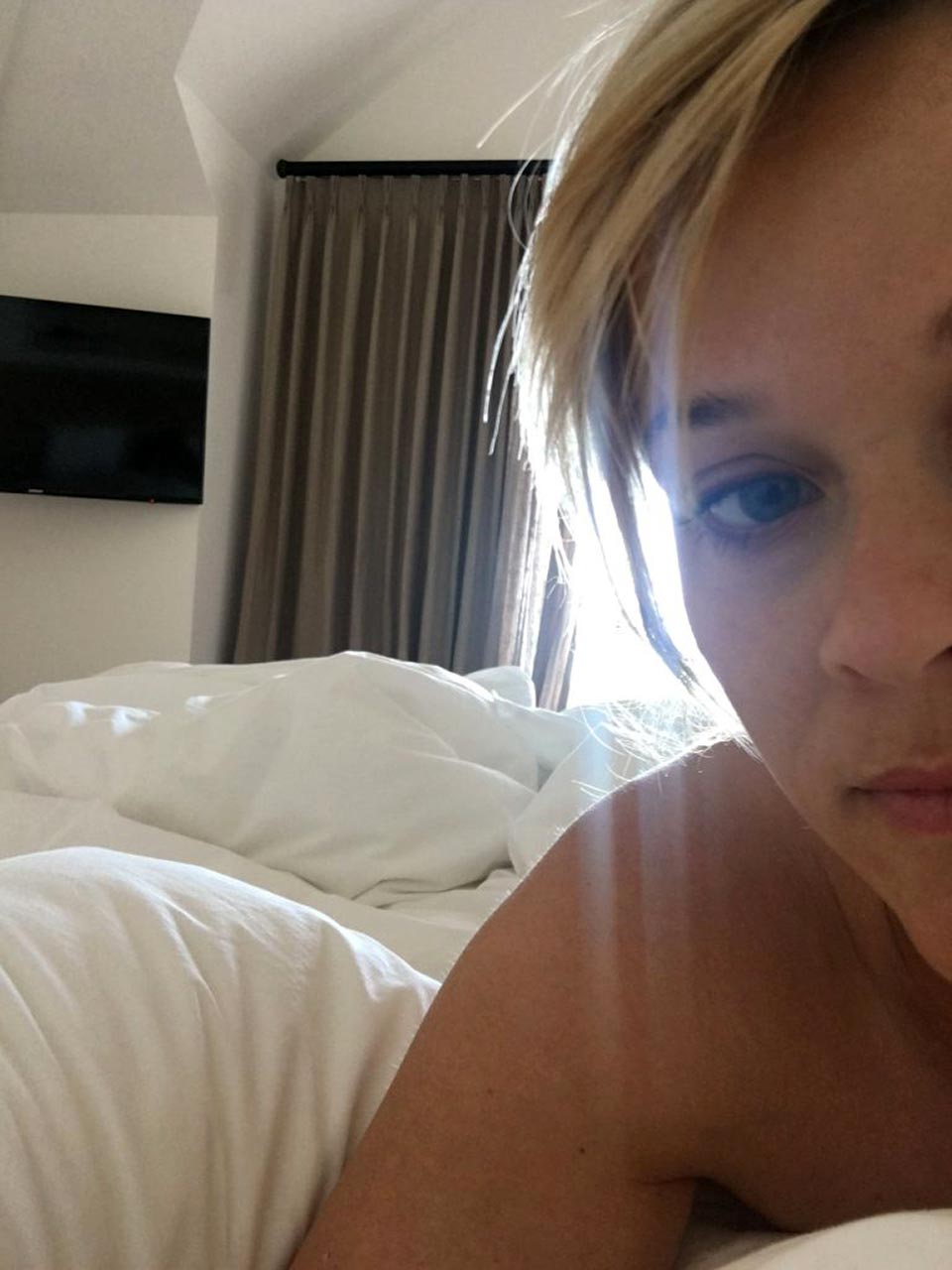 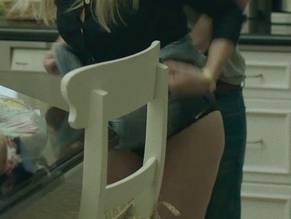 Watch on eo.radiovaticana.va - In addition to Witherspoon, the special included Luke Wilson, Holland Taylor, Jennifer Coolidge, Selma Blair, Ali Larter, Jessica Cauffiel and Alanna Ubach. In 2007, she was selected by People and the entertainment news program as one of the year's best-dressed female stars. In December 2017, HBO renewed Big Little Lies for a second season, which added to the main cast and premiered in June 2019.